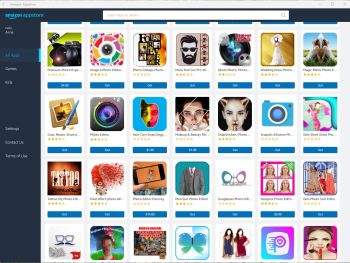 Recently I came across an article called How to Sideload Any Android App on Windows 11. There are many similar articles out there, but the one I refer to is easiest to follow. So with Windows 11 it is possible to sideload Android apps natively without any third-party application. I followed the instructions to the letter. I am now able to run most Android apps on two of my computers in Windows 11. One computer with a touchscreen, which can be useful when running Android apps.

When I had done everything stated in the article I could start the app Windows Subsystem For Android. See the screenshot below. 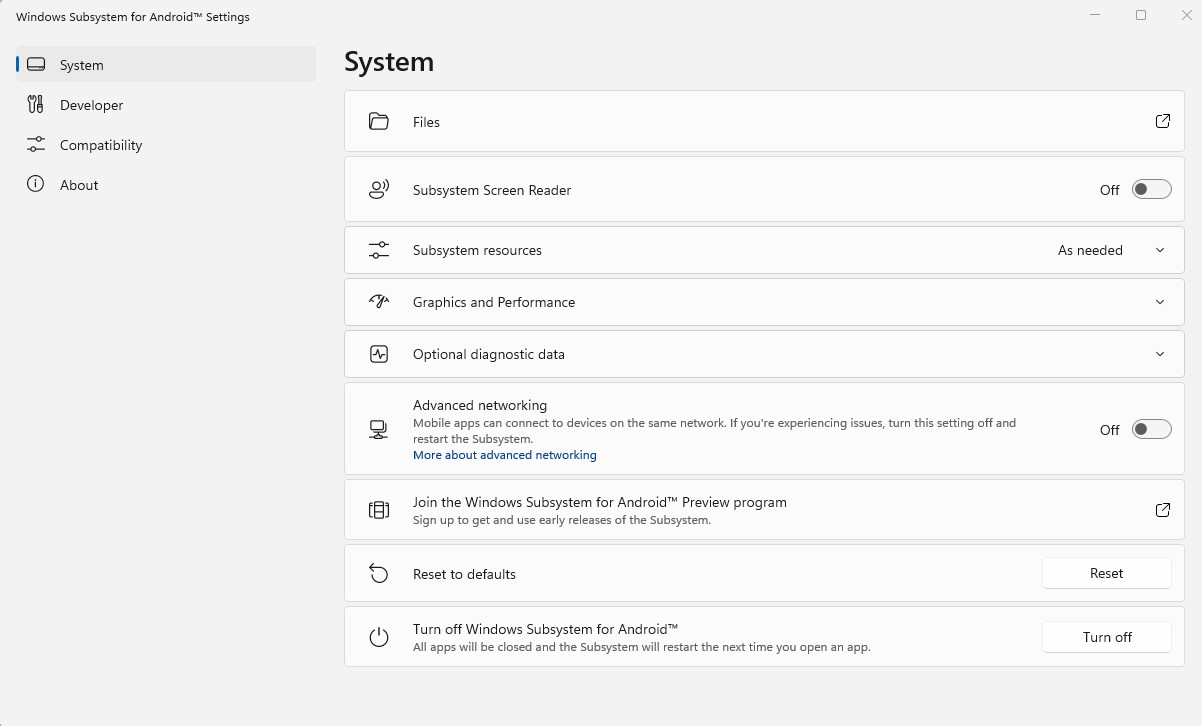 When running the Amazon app I could choose to download and install hundreds of Android apps. Many quite advanced. For example LEGO Boost. See a screenshot below. 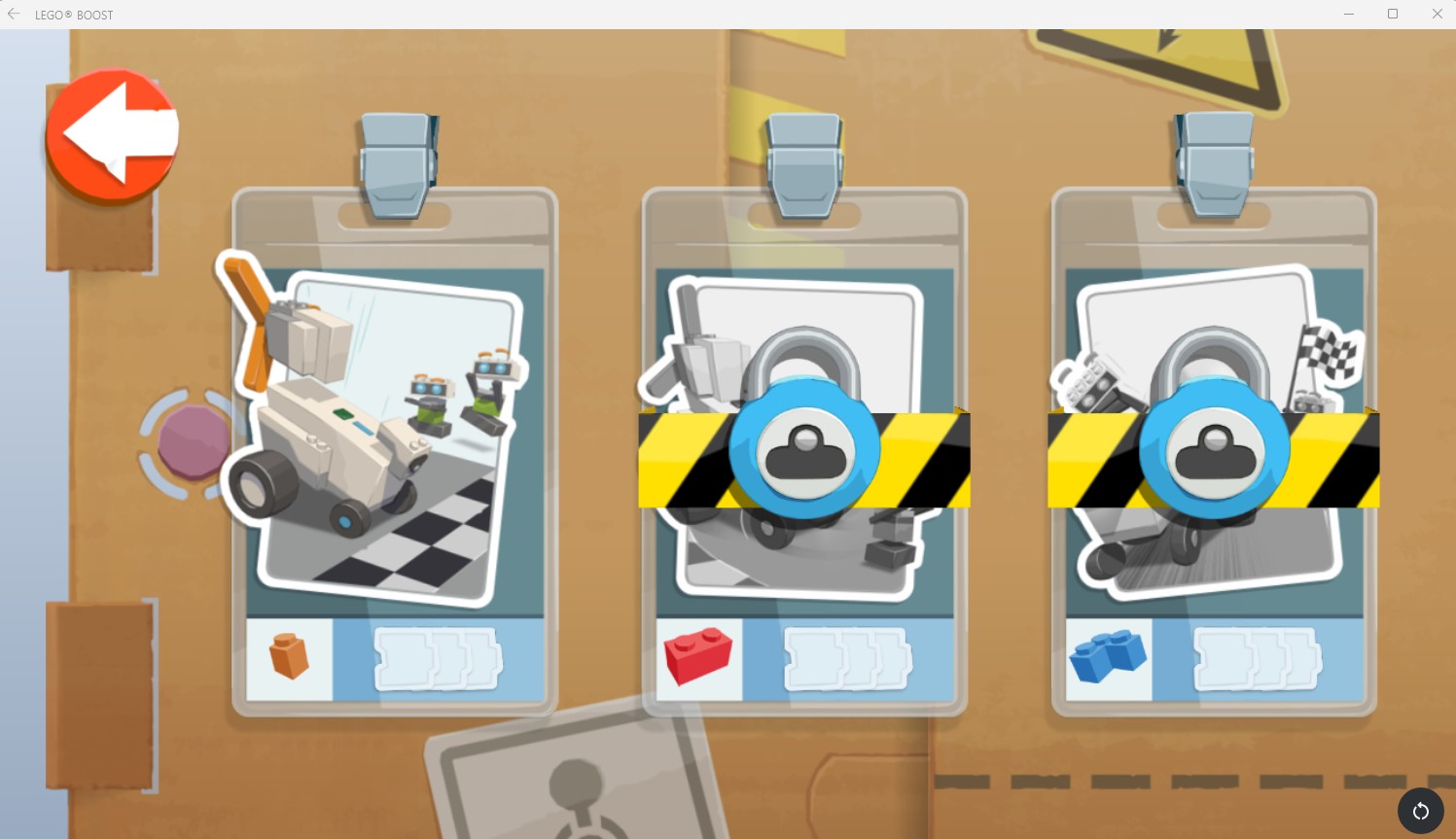 I could also download apk files an install them via ADB. See a screenshot below when I’m installing the Photo Lab app.

Finally a screenshot below showing how it looks when the Amazon Appstore is running. 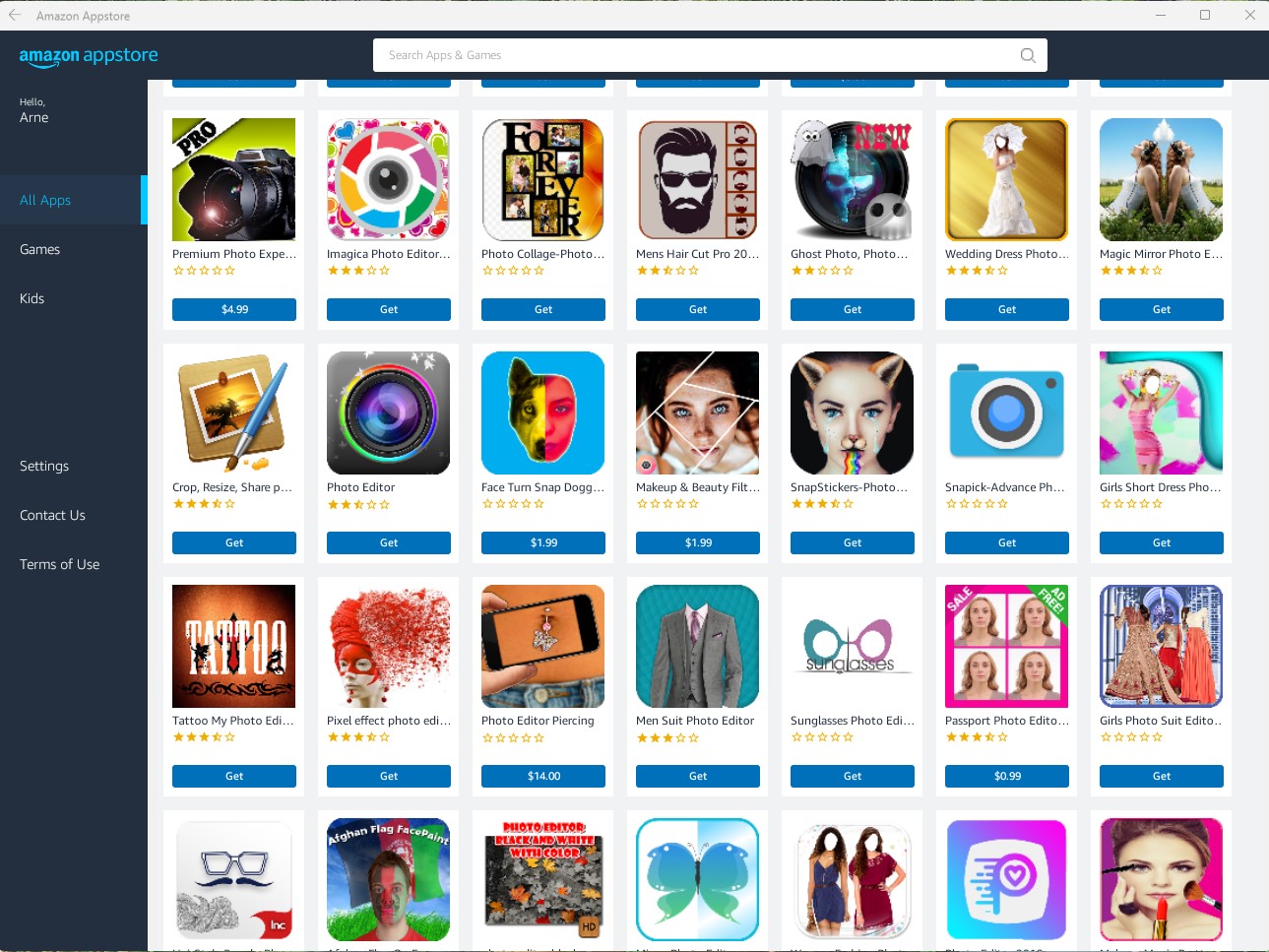 All Android apps installed on your computer gets integrated in Windows menus. Watch this screenshot below. 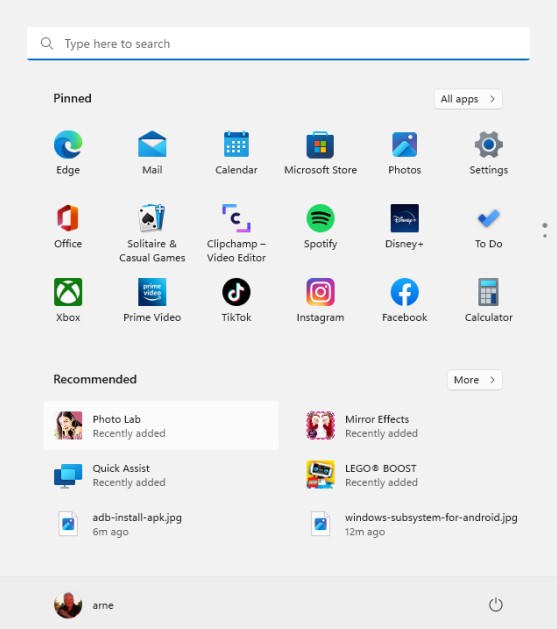 Everything is very easy to set up. And it’s fun too! You should try it.